When the Answer is Not No.

Anyone who tries to write for publication, unless they have either extraordinary talent, or amazing good luck, has to get used to the response to any petition for publication to be No.

No is sometimes said regretfully.

No is sometimes said impersonally.

No is sometimes indicated by silence.

No is a regular part of a writer's life, even though it is seldom heard without a bit of a pang, we, as writers, know it isn't a reflection on our self-worth (or so we repeatedly remind ourselves) and we move on.

But there are the times the answer is not no. 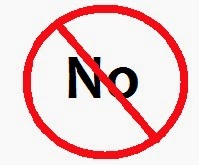 The first time I got an answer other than No was back in 2008 when The Wild Rose Press accepted When Mike Kissed Emma for publication. I had to read the email several times before it really sunk in that the answer wasn't No.
After the fact that it wasn't No sank in I pretty much wandered around in a daze for a while. I was so used to No, I wasn't quite sure how to react to something that wasn't no. Obviously I happily took their "not no" and ran with it and in 2009 my first book was published. 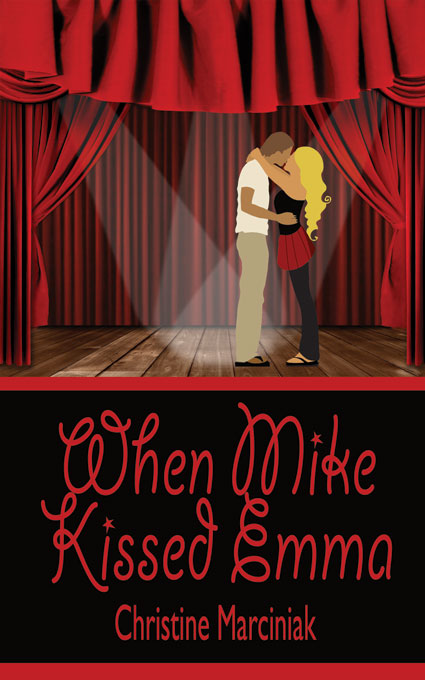 There are always more "No's" though. Lots more.

It took two more years before I had another "Not No" in my inbox.

I had pretty much as hard a time believing it that time as the first. 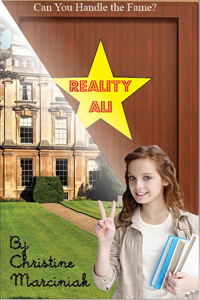 Reality Ali was published by Zumaya Publications and that led to three more books in the series. And it was all good.

But there was one place where the answer kept coming back as a consistent "no" and that was in my attempt to find an agent to represent me.

Then last Monday happened, and an agent who had requested a full manuscript of my latest work, sent me an email. I almost didn't want to open it, assuming it would be another no. I wasn't in the mood for another no just then. But I opened it and boy was I surprised.

It wasn't yes, not yet. He wanted to talk to me. But, the important thing is that it wasn't no.

We spoke the next day and he offered me representation.

And I didn't say no.

So, I can officially, very happily announce, that I am now represented by Steven Chudney of The Chudney Agency. 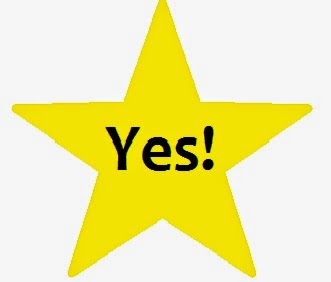